SSCBB are proud to be a part of the Nationwide Association of Blood Bikes, working together to provide the transportation of urgently needed medical items such as blood, biological samples and medical notes, demonstrating the continuous service to the NHS and the wider community. Not only have all blood bikers within the Nationwide Association of Blood Bikes contributed to saving the local hospitals a significant amount of money, they are also appreciated for continuously providing a high quality, professional service.

“We exist not for the income, but for a beneficial outcome”

The Nationwide Association of Blood Bikes is a registered charity (1139714) that represents a group of established charities operating across the UK and Ireland. With a history of over half a century, the concept of unpaid volunteers, with rapid response blood bikes has a remarkable track record.

Since its inception as an umbrella organisation in 2008, NABB has successfully promoted and been actively involved in the start up of numerous independent Blood Bike groups across the UK and the Republic of Ireland.

The National Association of Blood Bikes’s (NABB) principle aims are to:

With the help of the blood bike community and all of our volunteers and supporters, in 2018, we were able to achieve the following: 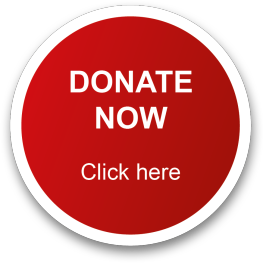 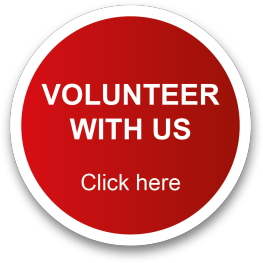